The Ohio Society, Sons of the American Revolution gathered on July 27 and 28th for its Summer Executive meeting, Board meeting and annual Memorial Service.  Ohio SAR President, Shawn Cox , State Officers and committee members were honored to host the President General of the National Society, Warren M. Alter.  At the Board of Management meeting, held Saturday, the 28th at the Firehouse Grille, Zoar, Ohio, he shared his vision for the Society moving forward.  He later shared remarks at the Ft. Laurens site.  Since Fort Laurens is the only American Revolutionary fort in the state of Ohio it was a great pleasure to have him with us to honor those who died in defense of the fort. 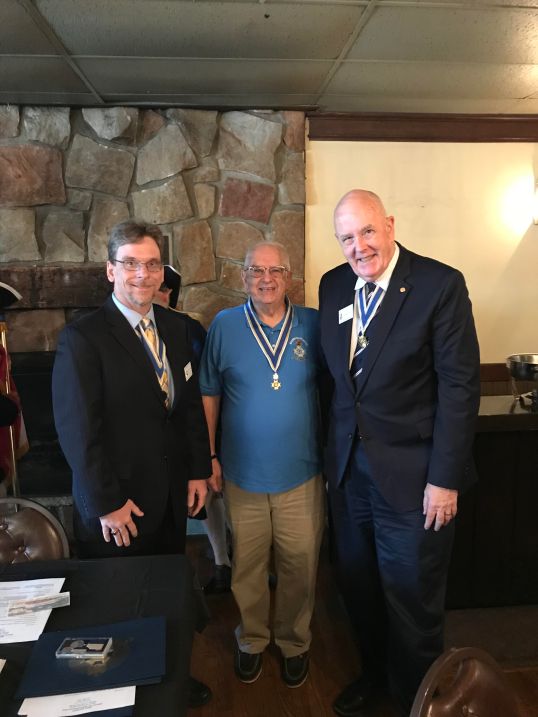 Mahoning Valley Chapter President Phil Bracy presents the Chapter wreath to honor those who fell at Ft. Lauren’s at the memorial site.